Mrs. Jessica Kindschi Walter (Camp Co-Director) is the band director at Martin Luther High School, where she directs three concert bands, Brass Choir, Jazz Ensemble, Percussion Ensemble, Praise Band, and Pep Band. Mrs. Kindschi Walter earned a Bachelor of Music Education degree from Valparaiso University in instrumental, choral, and general music and a master’s degree in Music Education with an emphasis in Wind Conducting from the University of Wisconsin-Milwaukee. A saxophone player in her own right, she has been active in the Greenfield Concert Band, playing for musicals, and doing studio work.

Mrs. Kindschi Walter was a band camper for four years and a counselor for five years. 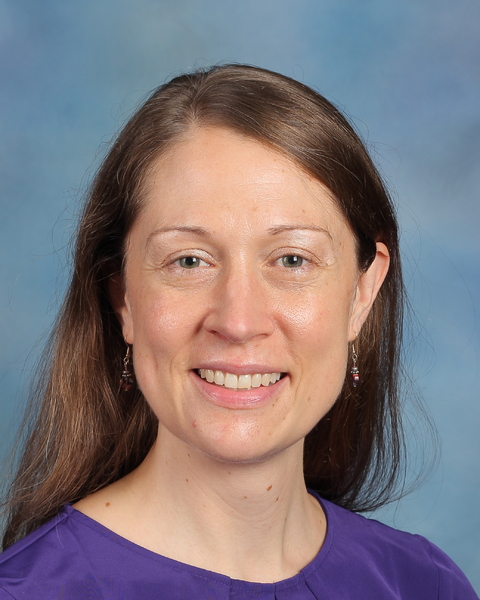 Mrs. Erica Rosebrock (Camp Co-Director) is part of the LHSAGM Elementary Band department. She teaches band, drum line, choir, and recorder at Divine Redeemer, Mt. Olive, and Our Redeemer Lutheran Schools, as well as assisting with Saturday Morning and Monday Night Band at the high schools. Mrs. Rosebrock received a Bachelor of Music Education degree from Valparaiso University and a Master of Music in Music Education from Northwestern University.

Mrs. Rosebrock was a band camper for five years and a counselor for nine years.  She has been on the teaching staff of Band Camp since 2015.

Rev. Benjamin Schimm (Teacher) graduated from Concordia University, Ann Arbor Michigan in 2006 with a Bachelor of Arts in Secondary Music Education. While at the college he was a member of the Concordia Wind Ensemble, the college Brass Quintet, Concordia Choir, and Arborsong choral group. After college, Ben was the band and choir director at Christ Our Savior Lutheran High School in Evansville Illinois, where he also gave private music lessons, and was substitute organist at area churches. He received his M. Div. at Concordia Theological Seminary in Fort Wayne, Indiana, where he helped to found a regular chapel brass ensemble for the seminary. As a pastor and teacher in Minnesota Ben gave regular music lessons to middle and high school students in the Alexandria area, with a focus on preparing them for college auditions and scholarships.

Pastor Schimm currently teaches theology at Racine Lutheran High School, giving music lessons in the area. He has been on the teaching staff of Band Camp since 2017.